With sustainability leadership at the core of Holcim’s entire group of companies, its Indian subsidiaries ACC and Ambuja Cement also ranked in this year’s CDP A list for climate and water respectively.

Jan Jenisch, CEO: “Holcim’s second CDP A score for the climate this year is a great recognition of our progress in leading our sector’s net-zero transition in line with our 2050 goals validated by SBTi.”

“Building on the launch of our nature-positive strategy this year, we set new and ambitious goals to achieve water security across our operations worldwide, with our colleagues from Ambuja in India leading the way. CDP’s rankings this year are a testimony to the tremendous work carried out by our 70,000 people around the world and a great encouragement for all of us to keep raising the bar,” he added.

Paul Simpson, CEO of CDP: “Taking the lead on environmental transparency and action is one of the most important steps businesses can make, even more so in the year of COP26 and the IPCC’s Sixth Assessment Report. Leadership from the private sector is essential for securing global ambitions for a net-zero, nature-positive and equitable world. Our ‘A List’ celebrates those companies who are preparing themselves to excel in the economy of the future by taking action today.”

This achievement recognizes Holcim’s ambitious targets and actions to accelerate its sector’s decarbonization. It is making green building possible at scale with the world’s first global ranges of green concrete ECOPact and green cement ECOPlanet.

It is driving the circular economy to build new from the old, as a world leader in recycling on its way to 75 million tons of recycled materials by 2025, including 10 million tons of construction & demolition waste. It enables the smart design to build more with less, with technologies like 3D printing using 70% fewer materials with no compromise on performance. It is exploring next-generation technologies for breakthrough impact from digitalization to carbon capture utilization and storage.

This year, CDP used its detailed and independent methodology to assess a record 13,000 companies that responded. Each year, CDP allocates a score of A to D- based on the comprehensiveness of disclosure, awareness and management of environmental risks and demonstration of best practices associated with environmental leadership. 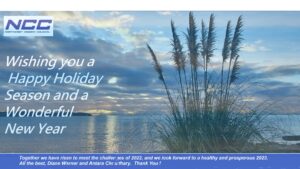 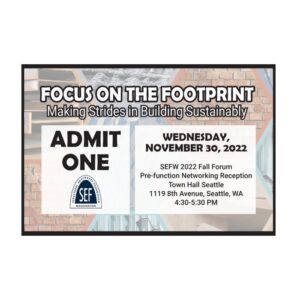